100/100 I know you may think I may have made up that 100/100 score, but I haven’t. I’ve been on the journal writing like it’s nobody’s business the last two months to make it happen. I’m pleased to finish my goal a whole day early. Nothing like taking it to the wire.

So I’m on Christmas and New Year’s holiday here in France with James’ parents. We’ve been down here a week now and it seems to have flown by despite us not doing all that much. We’ll be back in London in a few days, but not before a visit to Biarritz and Bordeaux. I’m looking forward to both.

The last month has been like most of the end of the years for me: how many nights of drinking can I fit in each week with out seriously damaging my health and being cognizant and productive at work? I’ve really enjoyed the last few weeks catching up with everyone, furiously writing Christmas cards, and fitting in as much activity as possible.

We were in Brussels a few weeks ago a couple days after “the lockdown.” It wasn’t actually too bad when we visit. There were many police and military present, but only in the touristy areas. Other bits were perfectly normal, perhaps with a few less people on the streets. 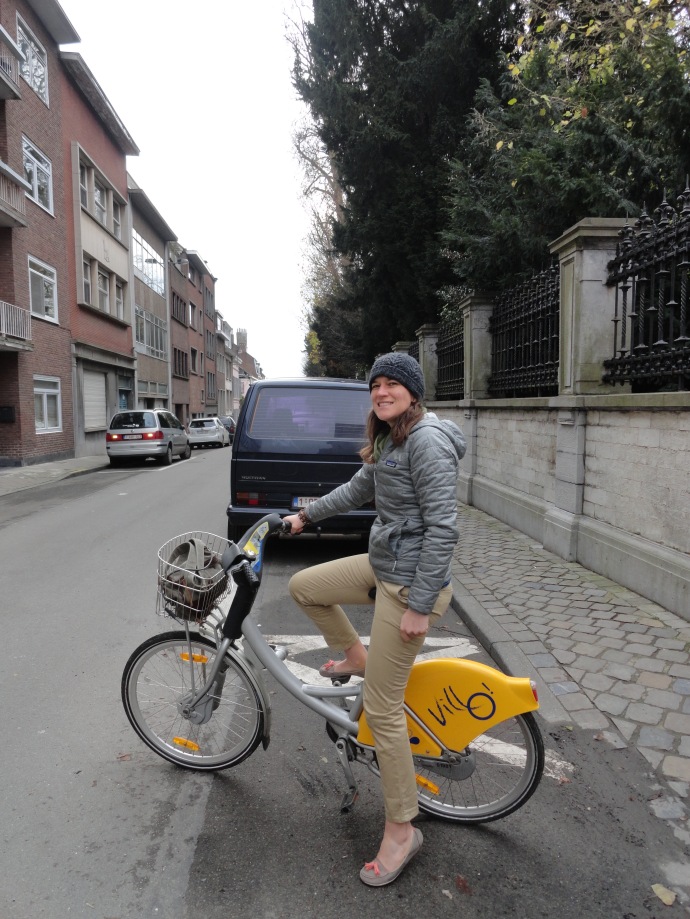 Me on the bike in Brussels

James trying to figure out how to work a bike made after 1980. Lolz

It’s hard to remember all the stuff we’ve been doing since we seem to be doing something or going somewhere nearly every weekend.

James getting his cuts on.

Me working hard, laying hedge in a slightly hungover state.

I forgot one weekend we managed to fit in some hedge laying at one of the parks near our house. If I wasn’t feeling a little hungover, it would have been better. But as it was, I really enjoyed it. The trees we were trying to lay into a hedge were completely outsized for a hedge, but we were making the most of it. It was some hard work though.

We went to our friends Jessica and Jonathan’s wedding a few weekends ago which was really good fun. We only had to journey up to Kennington and then onto Brixton, which helped make the fun easier and more accessible. Not that we wouldn’t have gone to the other side of the Earth to see J&J get married, the convenience of being able to get home in under an hour helped. We had an awesome time dancing to mostly 90s R&B. You can’t go wrong with that at all.

Dancing by myself and I don’t care. 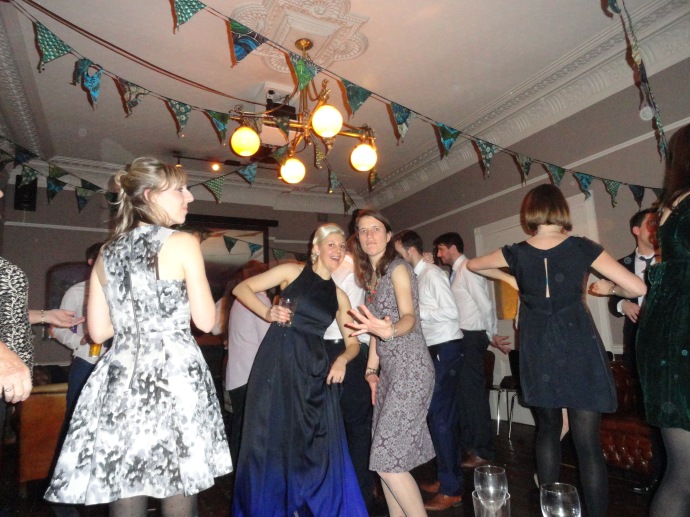 Me and Jessica busting some moves. Check out my alien arm.

………
I have just taken a 5 hour break from this blog entry. In the interim I finished several glasses of beer, wine and fortified wine. Also, we got beaten by James in Phase 10 (again).  He’s going to fit into the family alright in the long term.

I’ll just post some photos and some talk of our current trip to France. We are down in the southwestern bit of France, which I have never been to before. I can see now why people seem to enjoy the southern bit of France for holidays. I can’t vouch for the eastern bit (towards Marsaille), but this western part is pretty fantastic. We will obvs be down here again, because the Parents are here. And I’m not complaining. All the sunrises and sunsets are pretty amazing. There are hardly any people around too. We are very close to the mountains too. It is like being in Bend, but without any people or any of the breweries around. It’s about on the same level of beauty, for realz.

James looking like a bad ass over the River Saison. 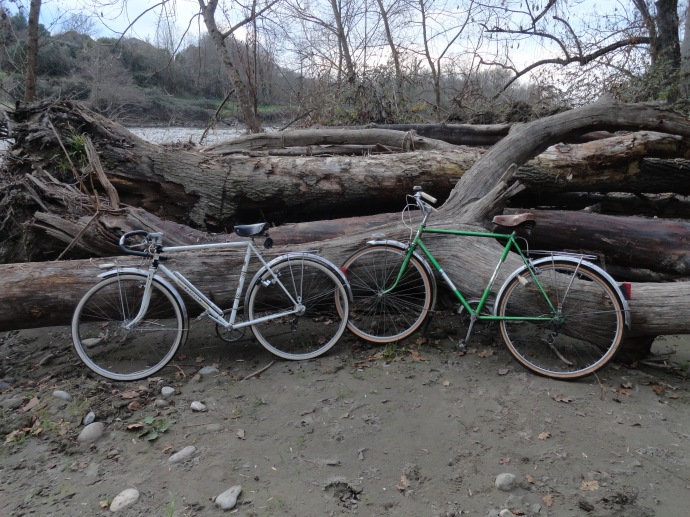 New bicycles we will be riding when we visit the france

I’m up a mountain in the Pyrenees ! In flats!!

Me in a rampart shooting hole thingy in Navarrenx

Tomorrow we are heading to Biarritz to pick up our food for New Years celebrations (mostly seafood for everyone but me. I will partake in some oysters, but that’s it). I’m looking forward to seeing the coast of France. It will be the first time for me.

I will leave you with some photos from the last few months. I will be back early in the new year with my 2015 best of list. Hopefully I can get my computer fixed, which is still broken. It’s doing my head in to not have a computer.

Apfelwein is the best! 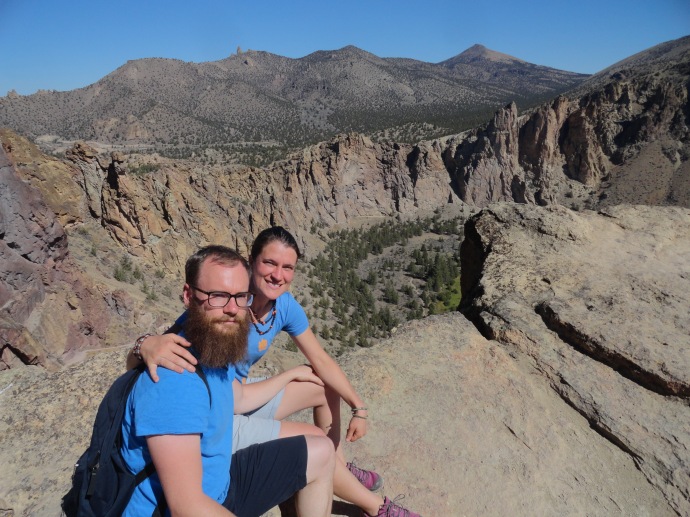 Me and the Jimbos at Smith Rock in Oregon. It was a lovely day to be hiking. 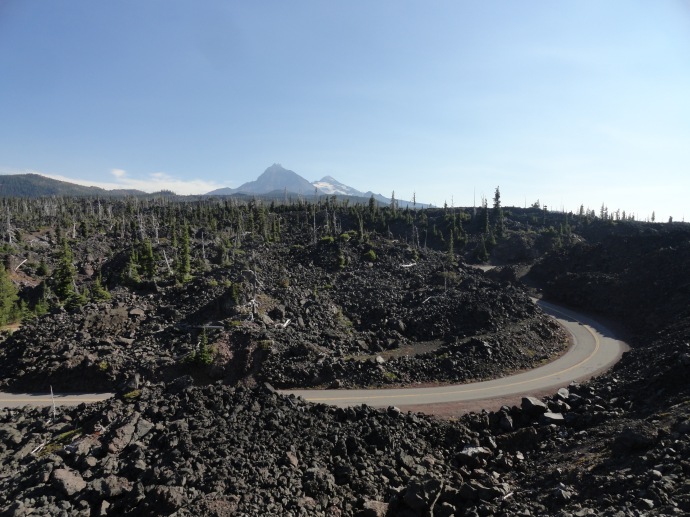 Me and Kelly in Chicago!! So happy to see her 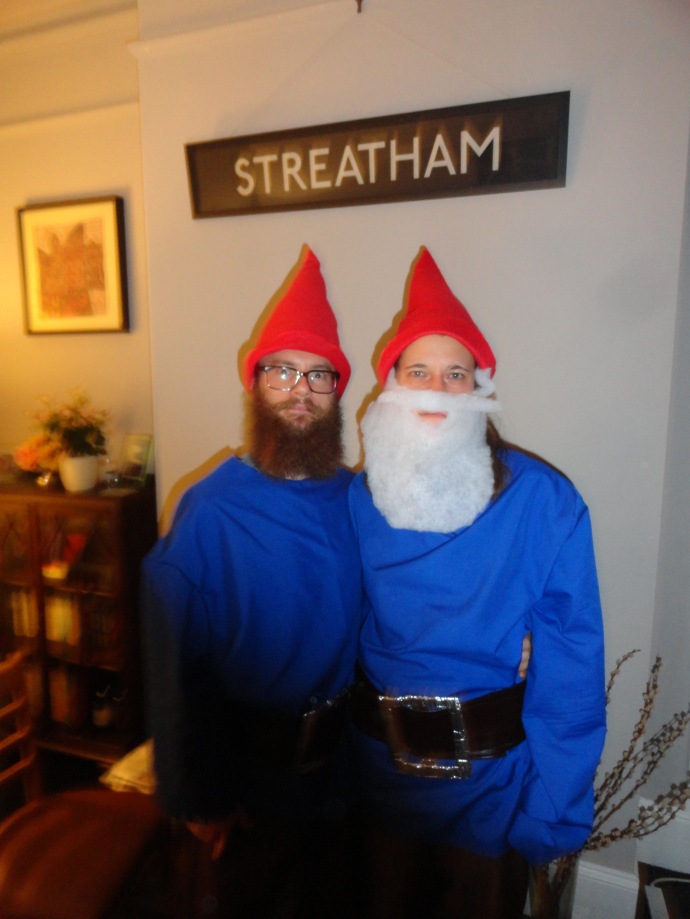 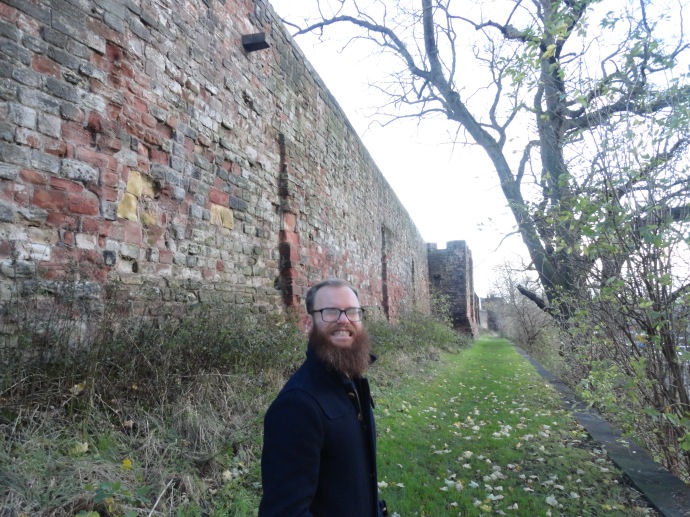 Smiley Jimbos in Carlisle. Before the whole thing flooded. 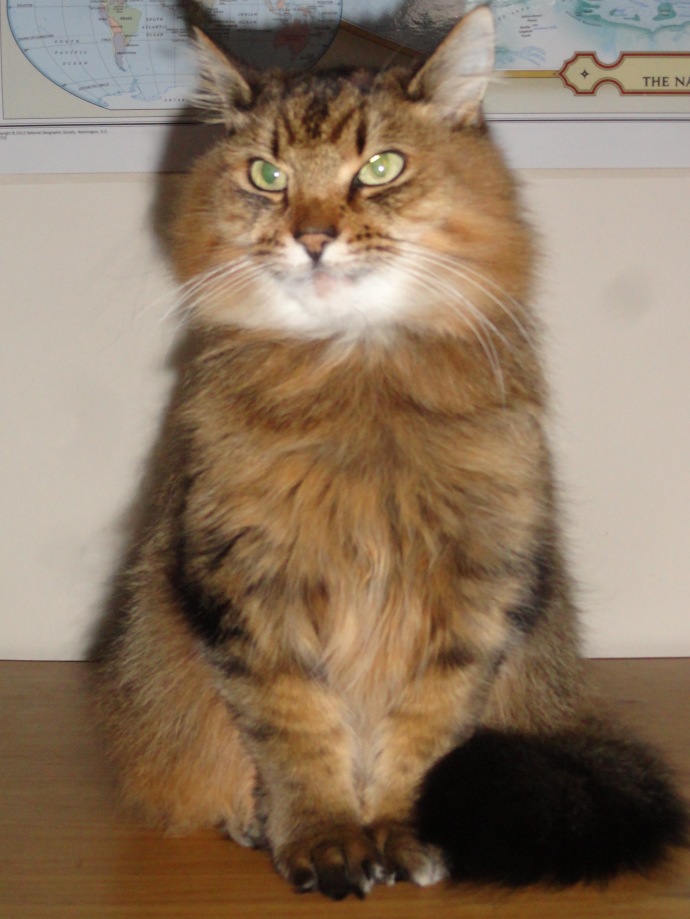